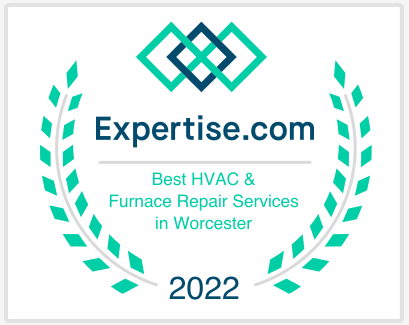 We have been recognized by Expertise.com as “The Best HVAC Services” in the area two years in a row and we also made the list for “Top Electricians in Nashua!” Thank you to all of our dedicated customers for relying on us over the years and for referring us to family and friends. Without your … Continued 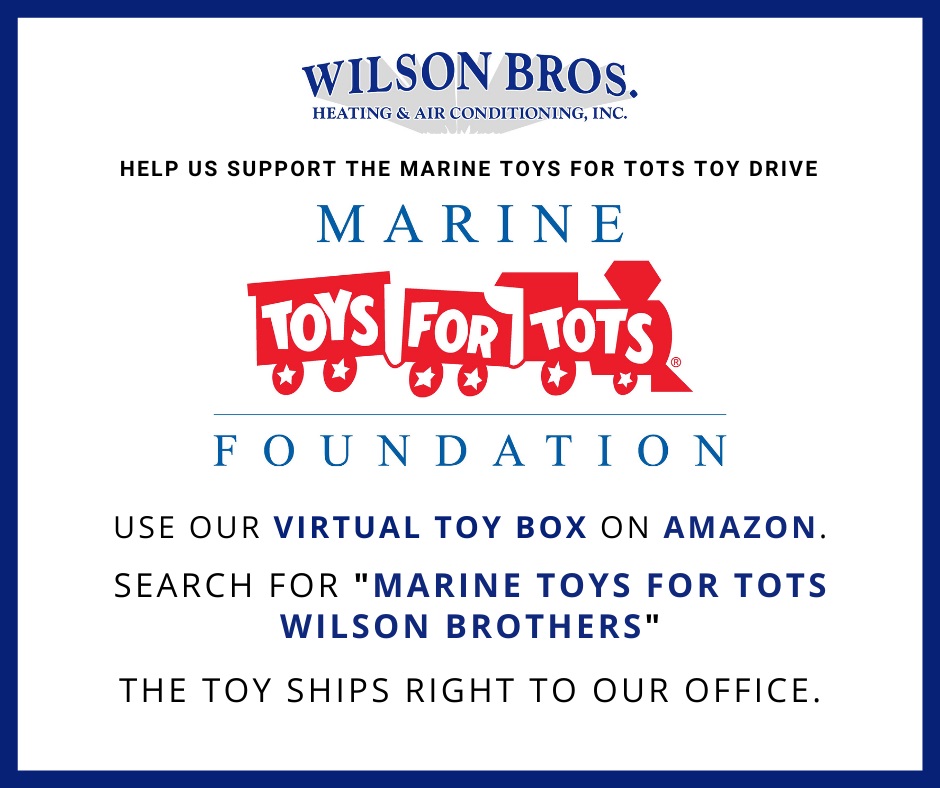 The holidays season has begun and just like we have done in previous years, we are helping to support the Marine Toys for Tots Organization. This year, instead of delivering the gifts at our office, we are using a Virtual Toy Box. Donating a toy is as easy as a few clicks with our Amazon … Continued 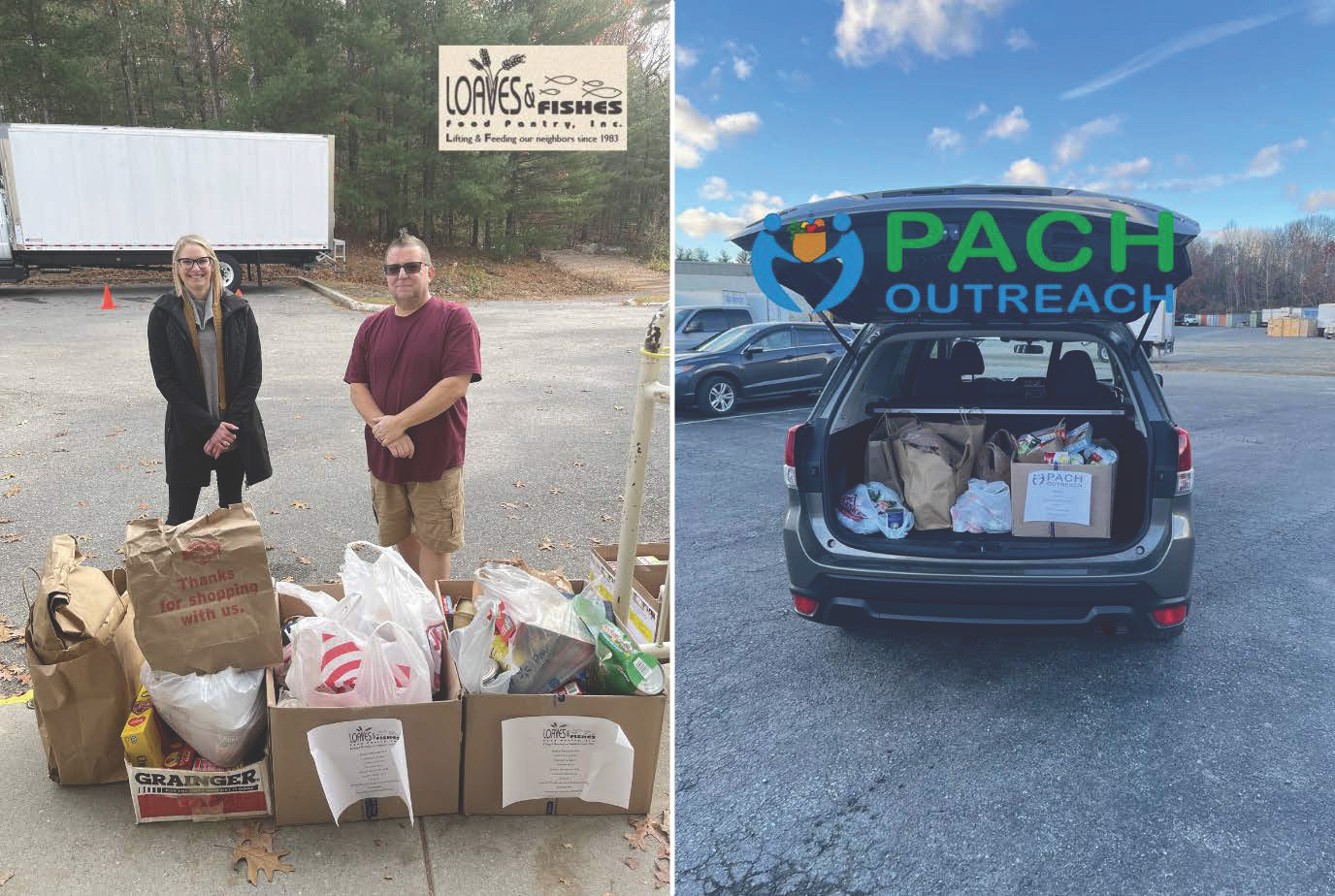 Our Thanksgiving Food Drive has come to a close and it was a great success. We delivered PACH’s food donation on the 16th and dropped everything off at Loaves & Fishes today the 17th. Thank you to all of our customers who helped with their donations and a huge thank you to PACH Outreach in … Continued 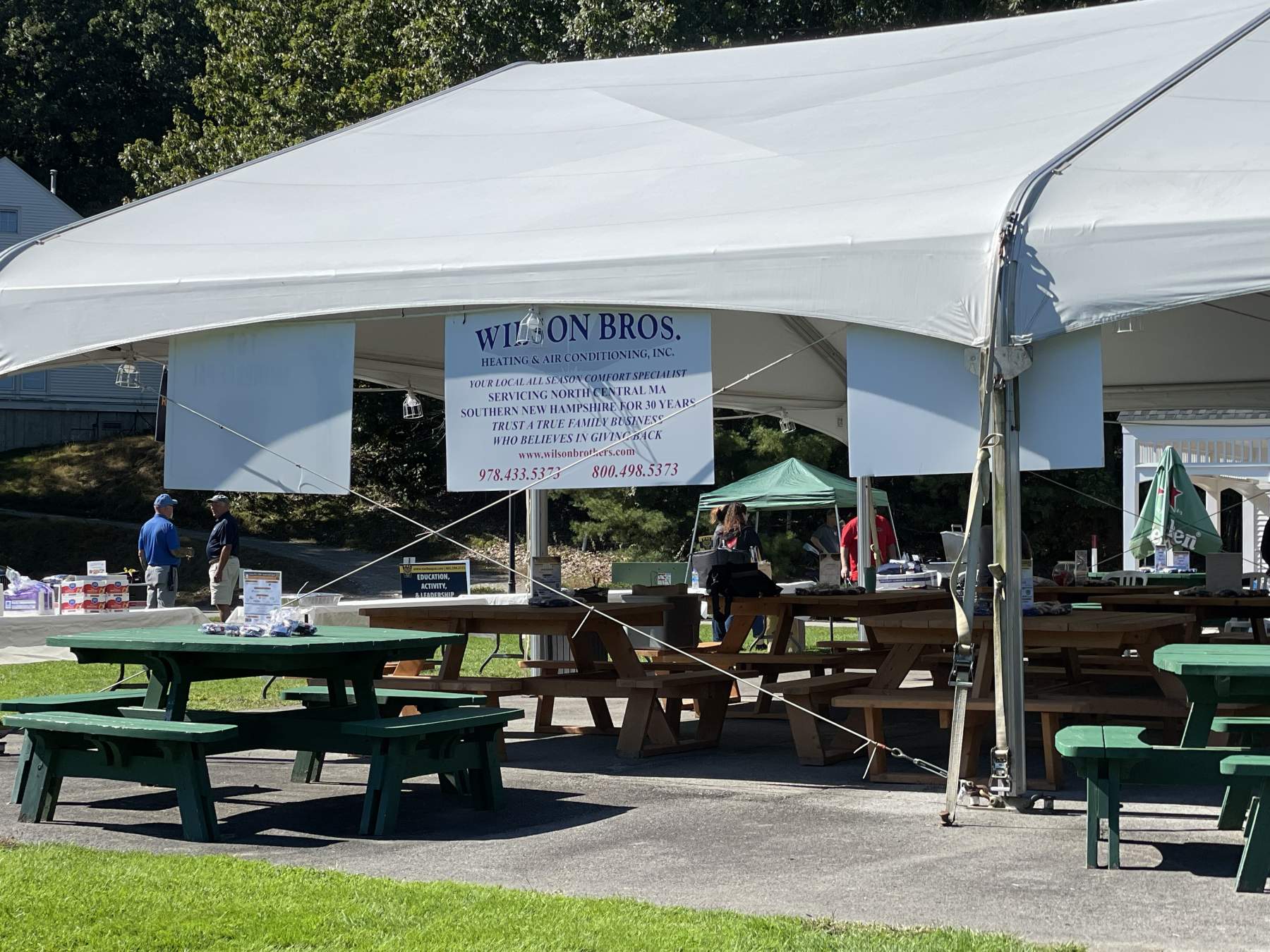 On October 6th we continued our annual support of the Nashua PAL’s Annual Golf Classic. PAL’s mission is to create positive relationships between the city’s youth and its police department. We are proud to have been able to support such an important initiative in our community for so many years. 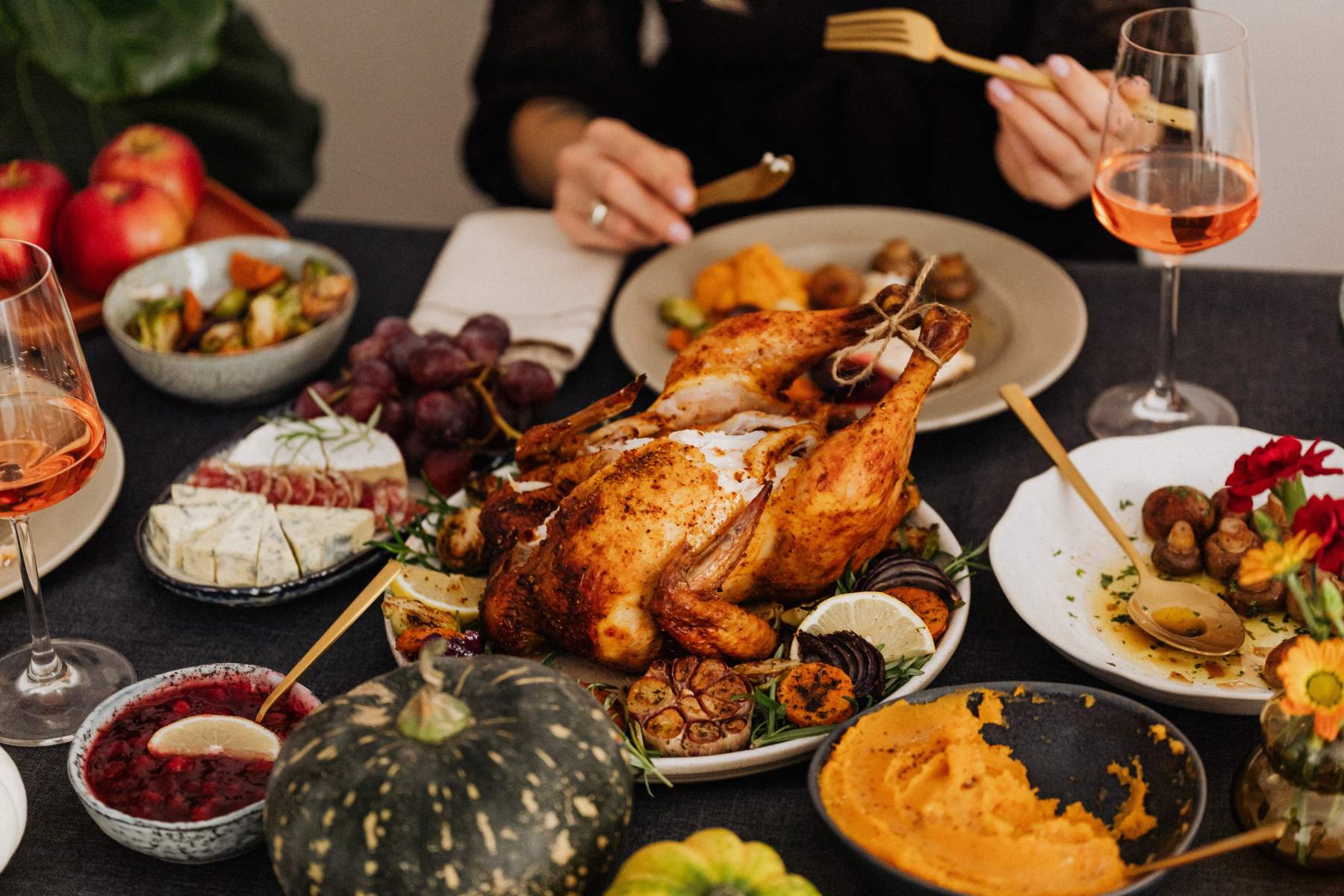 Wilson Brothers is helping to collect items for Thanksgiving to help PACH Food Pantry and Loaves & Fishes. We don’t have too much time until the drop-off date on November 14th! If you have an upcoming appointment with us, for every item you donate we will give you $5 off of your invoice on up … Continued 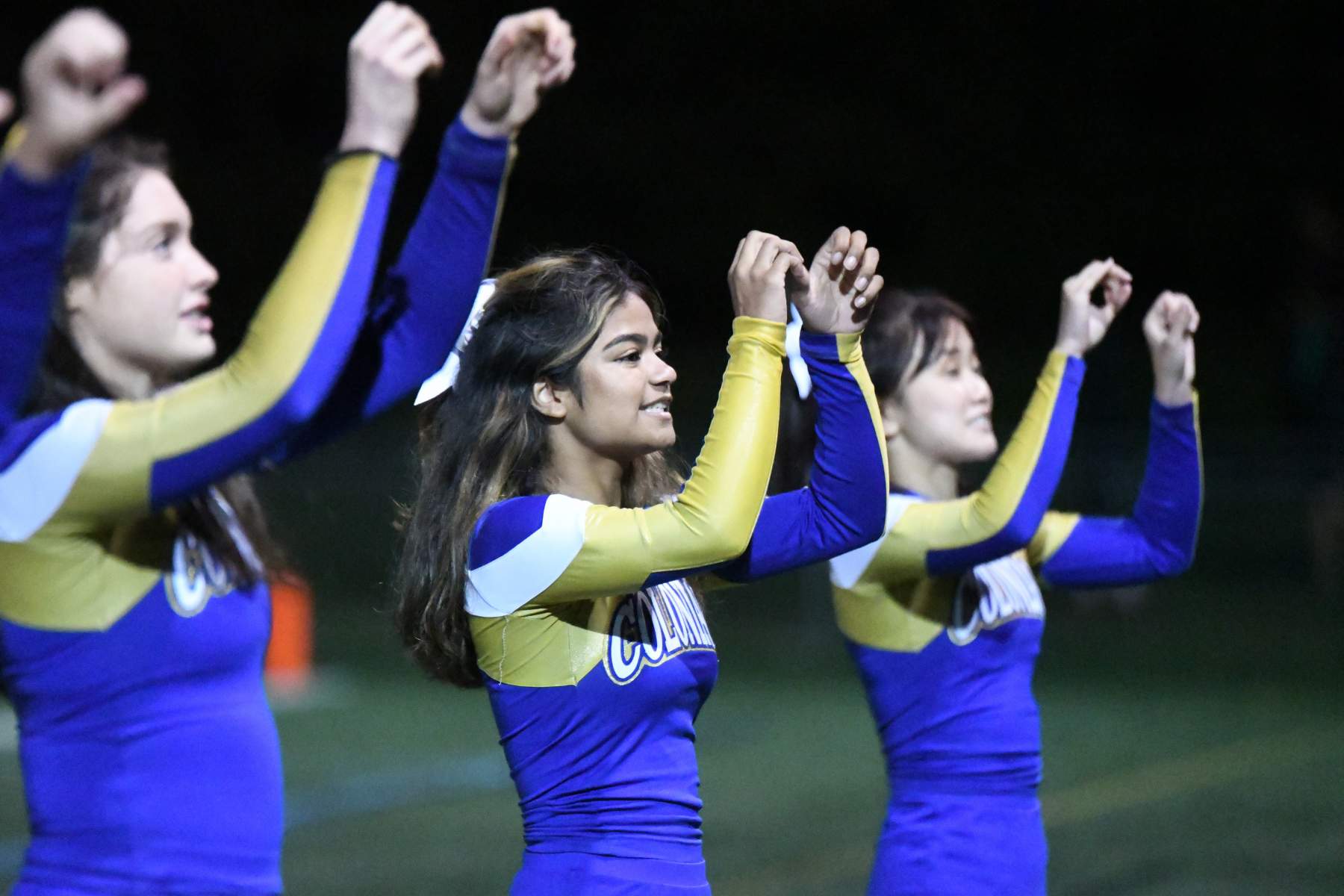 This year, we are proud sponsors of the Acton-Boxborough Football and Cheerleading Team. They had their first game on Friday September 10th at 7pm in Chelmsford. Everyone was very happy to have their Friday night lights back. The next game is this Friday, September 17th at 7pm against Andover High School. You can find more … Continued 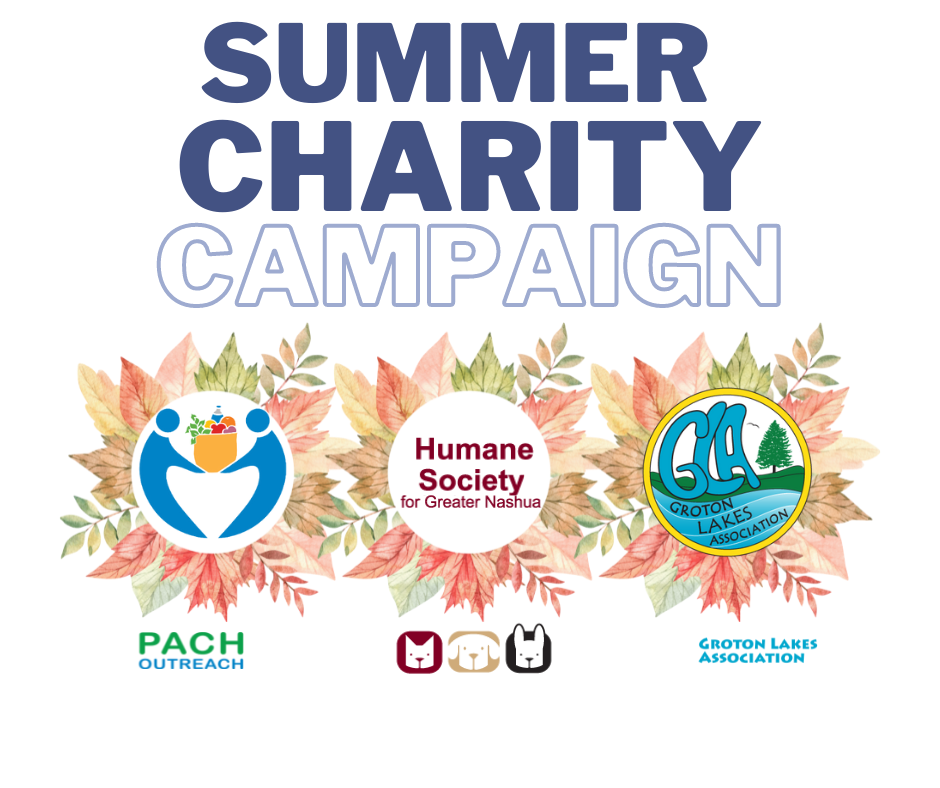 Our Summer Charity Campaign has come to an end and we are excited to announce that Pach Food Pantry in Pepperell, MA, the Humane Society of Greater Nashua and the Groton Lakes Association will be receiving a donation of $1,424.60! Thank you to all of our customers whose business helped make this campaign a success. 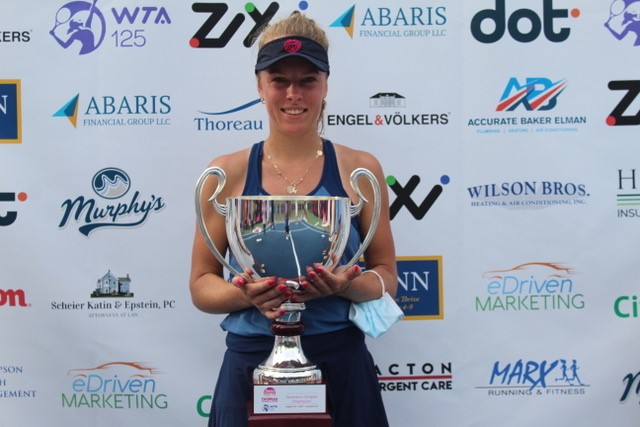 This summer Wilson Brothers along with our sister companies, Murphy’s and Accurate Baker Elman, proudly sponsored the Women’s Tennis Association’s International Women’s Tennis Tournament held at the Thoreau Club in Concord, MA from August 2nd – 8th. The tennis open hosted up to 100 of the world’s top professional female tennis players. In the pictures, … Continued 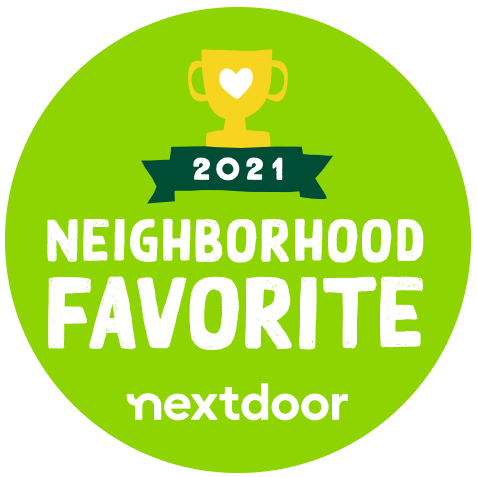 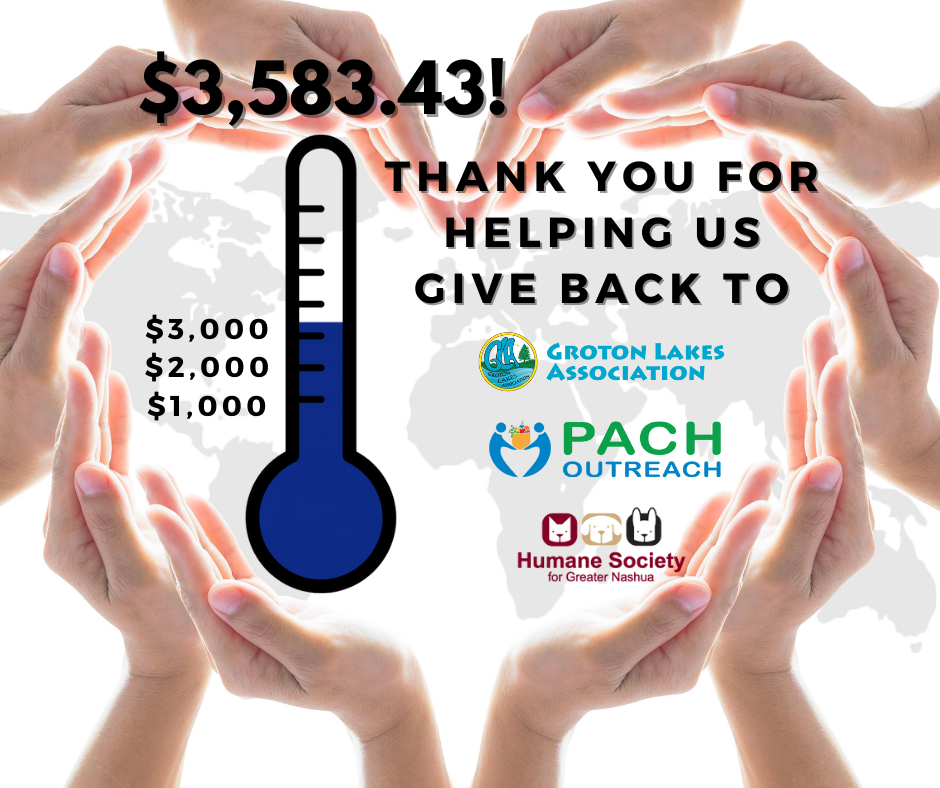 We have been actively collecting part of our proceeds throughout the months of June and July to donate to three local charities. You may have already seen our charity magnets we’ve been passing out to our customers but in case you missed them, we will be donating to Pach Food Pantry, The Groton Lake Association … Continued

In an economic environment where personalized service is hard to find and corporate consolidation is commonplace, these two, family run companies have found a way to give their customers a better experience.  With a combined 100+ years of customer service focused operations, Ciardelli Fuel Company and Wilson Brothers HVAC will focus their efforts in their respective specialties … Continued

At we are proud to have been selected for the “Best of Houzz 2021” awards. About Houzz: Houzz started with a house. When founders Adi and Alon remodeled their home, they started the way these projects often do: with a tall stack of magazines and referrals for home professionals from people they knew. But after … Continued 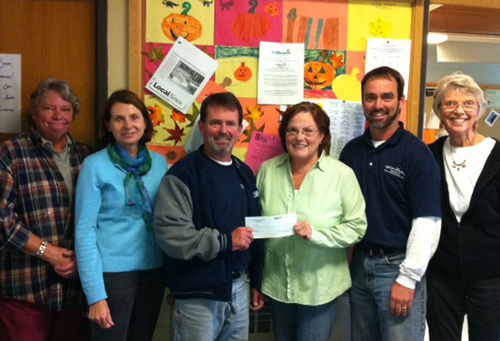 The weather was dreary and rainy, but that didn’t damper the shoppers at the First Annual Wilson Brothers Charity Garage Sale which raised $1,000 in cash and an additional $100 in food donations. Held inside the huge Wilson Brothers garage, the sale featured toys, games and books; household items; electronics; sports equipment; furniture … and … Continued 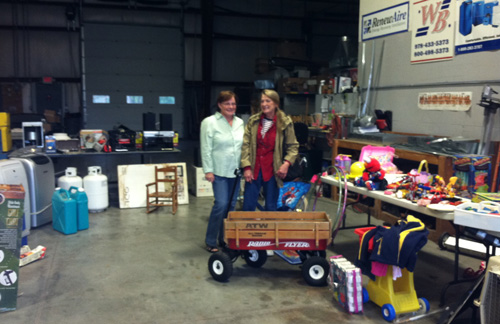 The Wilson Brothers Heating and Air Conditioning announces that it will hold a Charity Garage Sale on Saturday, October 1st from 8 am – 2 pm (Rain or Shine). To be held in their 35 Lomar Park Drive parking lot, the garage sale will feature surplus equipment and supplies from the Wilson Brothers warehouse, along … Continued 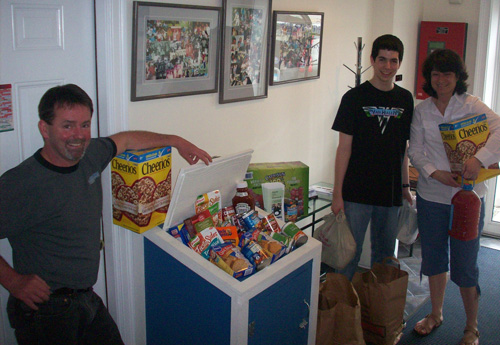 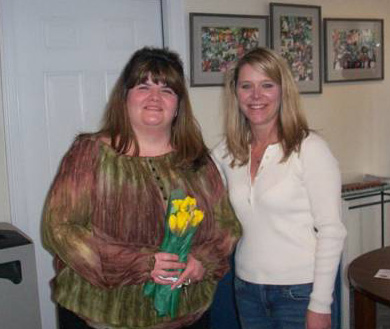 A local HVAC company, Wilson Brothers has raised $1,000 as a sponsor and Pepperell coordinator for the American Cancer Society’s annual Daffodil Days. One of the American Cancer Society’s oldest and most beloved fundraising programs since 1973, Daffodil Days has helped to save lives from cancer by raising money and awareness to help beat the … Continued 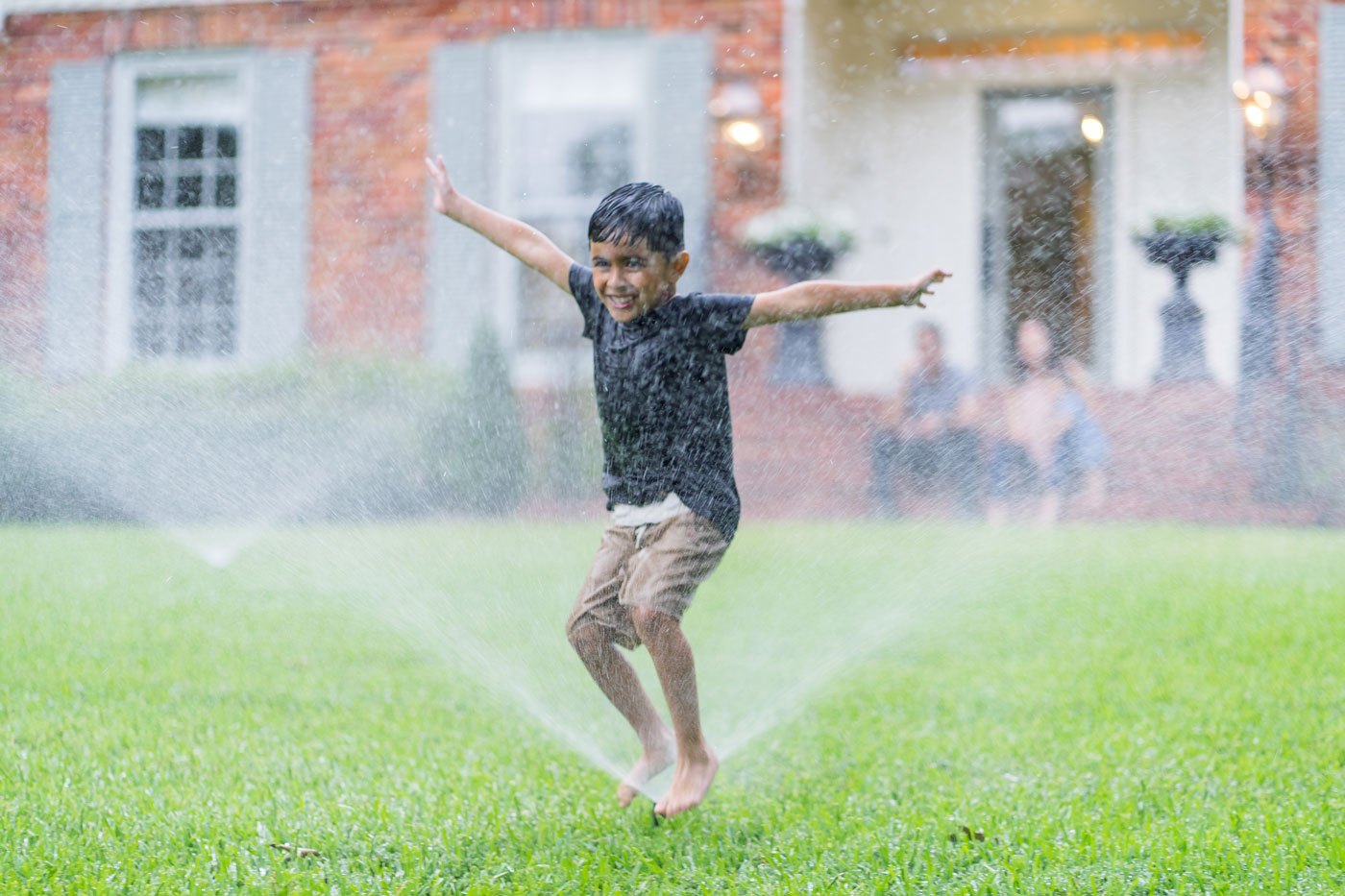 Tom Wilson, one of the three Wilson Brothers of Wilson Brothers HVAC in Pepperell, feels very strongly about his company’s commitment to supporting local charities. So much so, in fact, that he has pledged to donate 5% of his company’s revenue for heating system tune-ups this winter to two local area Food Pantries. Both the … Continued

Tom When Patricia Stern joined the Devens Loaves and Fishes Food Pantry about 1 ½ years ago as Executive Director, one of her main goals was to create a steering committee to preserve their building, renovated in 2006, so that it will operate efficiently well into the future. One of the areas that had been … Continued