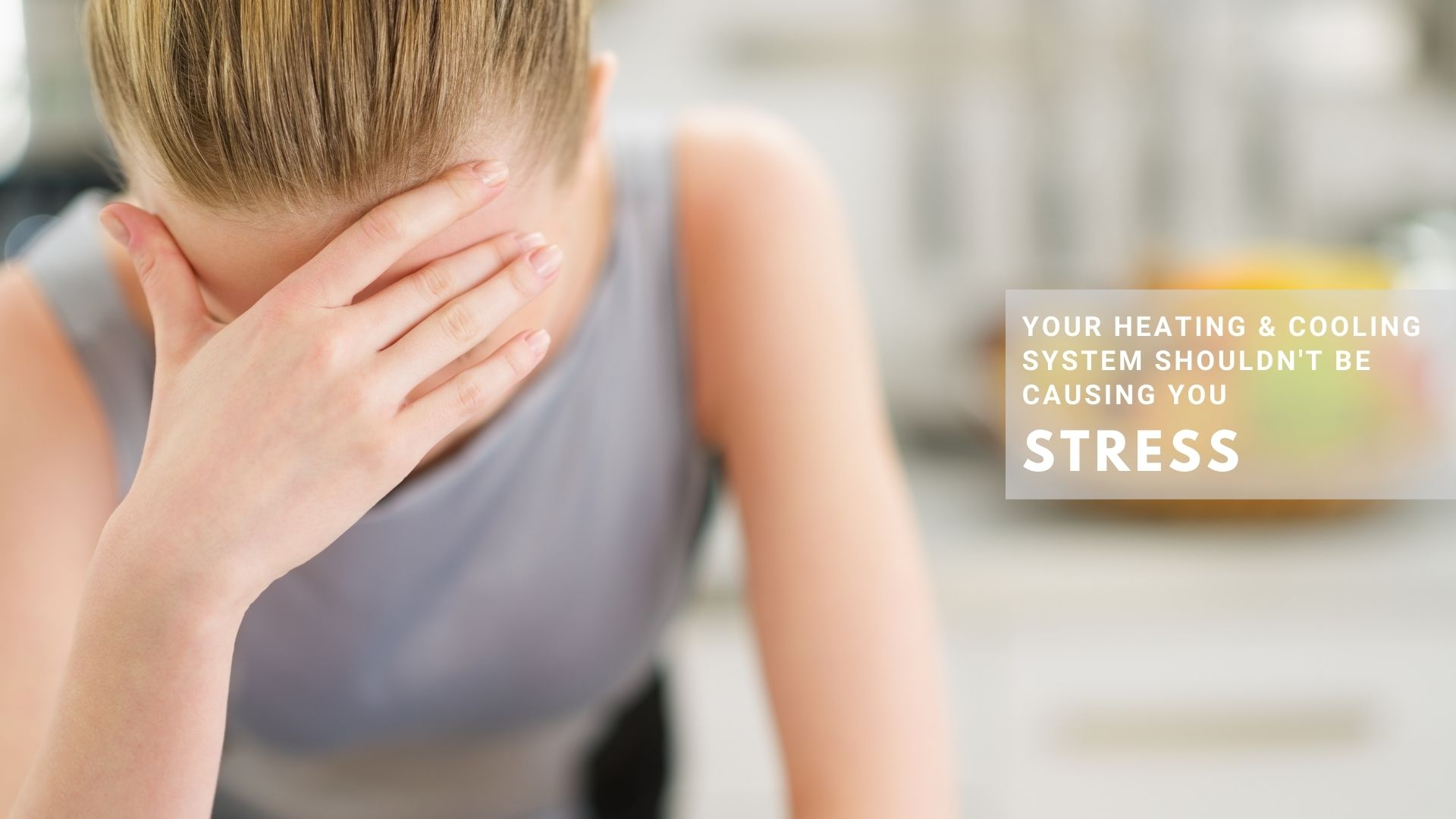 Before moving into their new home in Groton, MA, the Smith family decided to upgrade their heating and cooling system with the installation of a new condenser, air handling unit and all new ductwork. However, shortly after they moved in they started noticing yellowing on the walls and extreme humidity and moisture. They called the install company to come and help diagnose the problem, however, the mold and moisture continued. After several months of no solutions, they decided to call Wilson Brothers because they knew we had an excellent reputation with our customers.

Our techs were dispatched out to their house and once on site they started to inspect the stains on the walls and the cracks in the ceiling that were damp with water stains. They went into the attic where the HVAC system was located and found two inches of water around the heating and cooling unit and throughout the duct work. They also saw that the roof insulation was wet and moldy.

Our HVAC techs started to look around to see if they could find the origin of the problem when they noticed that the air handler was not only soaking wet but also laying on its right side when the unit was designed to lay on its left which was causing a draining problem. The techs were able to diagnose that the unit had froze and sent water down into the ducts causing the moisture and the mold. The family were extremely worried about the health consequences and tired from the stress this problem was causing.

Wilson Brothers discussed the options with the customer and together they decided the best way forward was to remove all of the moldy insulation and install a new heating and cooling system with all new ductwork. Wilson Brothers knew that this new installation was going to be expensive and in an effort to save some cost for the homeowners, the tech was able to salvage the condenser unit. Reducing the disruption to the family from the installation was also priority for Wilson Brothers since the homeowners both worked from home and have a young child.

Wilson Brothers completed the install and re-designed the ductwork to improve the airflow with minimal disruption to the family. However, the homeowners also had to replace the insulation for the roof, re-paint their ceilings and walls and repair their hardwood floor where an air vent was improperly installed in the center of the front door. 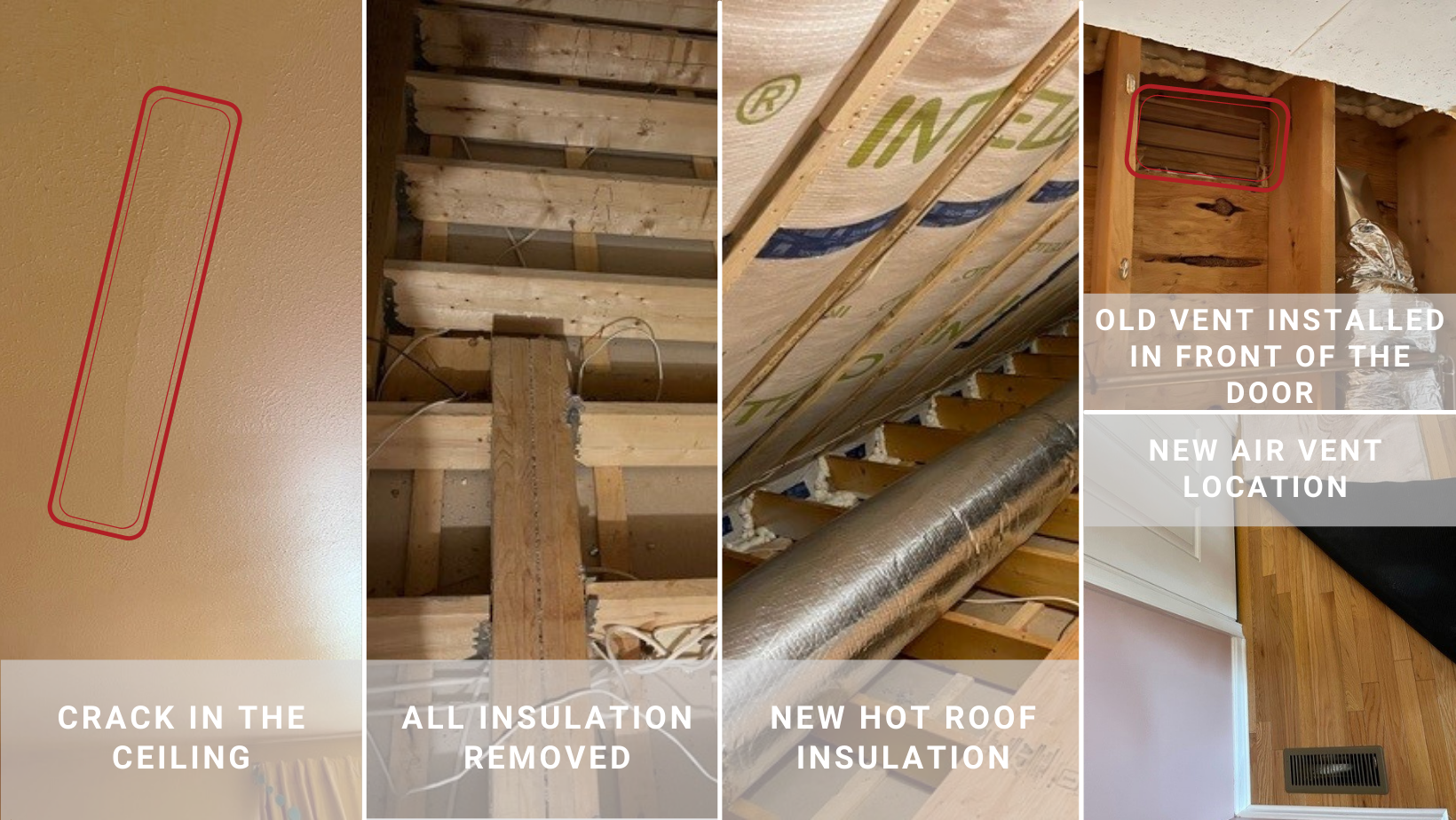 A month later, Wilson Brother’s went to follow-up with the family to make sure the system was working properly. We were happy to hear how relieved they had been since we installed the new system. The humidity and moisture problems were now gone and the family was able to live with peace of mind knowing their home was safe and clean for their daughter. They were very thankful for our entire team’s help including the office staff.

“Something awesome about your company is you called us to help schedule our town inspection. We didn’t have to worry about that.”

Being able to help get this family back to feeling comfortable and happy in their home is what drives Wilson Brothers everyday and we will continue to build lifelong partnerships with our customers one exceptional experience at a time.