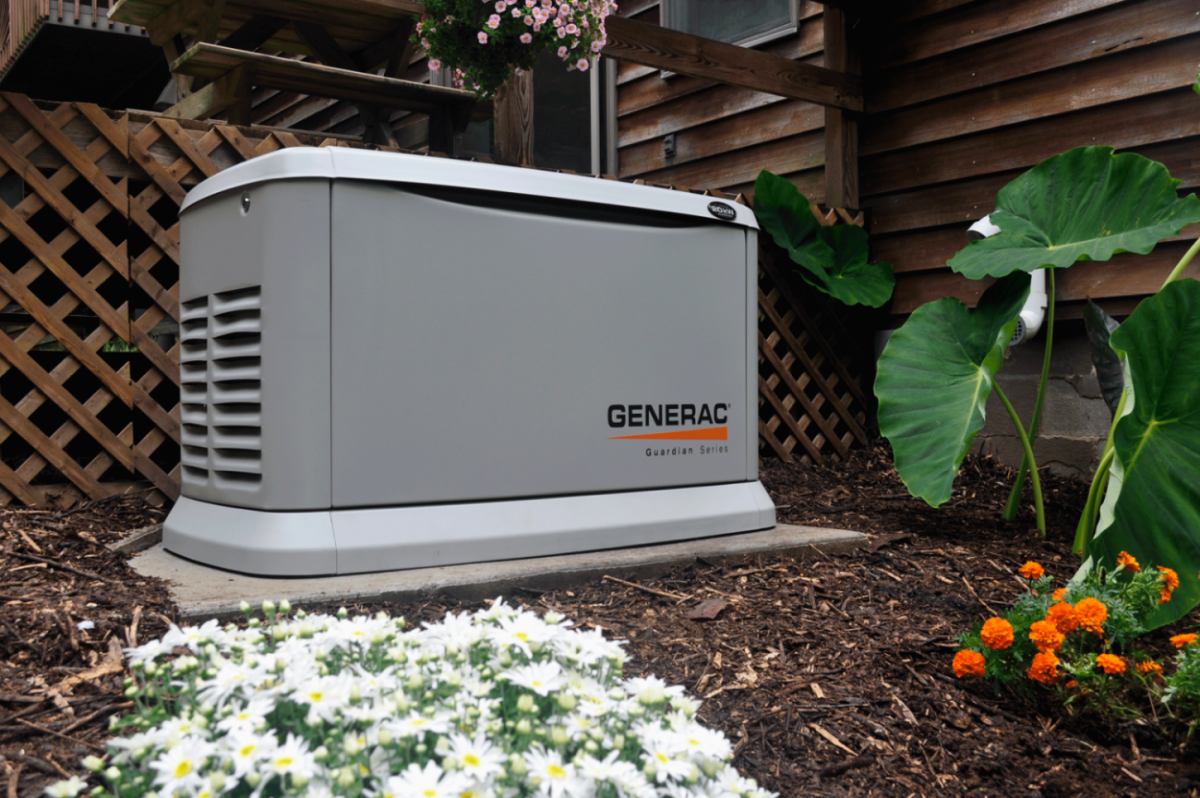 Benefits of Having a Standby Generator in Your Home

Electricity is one of those things most of us don’t really think much about…until, of course, a power outage occurs. Then, suddenly it becomes abundantly clear (even if you can’t actually see) just how much we rely on this essential utility.

As much as we take it for granted, power outages are still a very real and very common problem, with some 36.7 million people being affected across the United States. The New England region alone has seen more than 1600 outages.

And electricity doesn’t just power the lights and the television, either. For many, being without power also means being without heat, which is the last thing you want to happen in the dead of a Northeast winter. That’s why having a standby generator is so important.

What is a Standby Generator?

Standby generators are typically installed outside the home, similar to that of an outdoor HVAC unit, and require professional installation. Because these generators are connected to your home’s propane or natural gas lines, they are capable of powering the property for as long as needed. When the generator detects an outage, it can begin providing backup power in as little as 20 to 30 seconds.

Why Invest in a Standby Generator?

Improve Safety – Living without electricity can get dicey – especially once the sun goes down. Not only is it unsafe for your family to have to find their way around in the dark, but as mentioned, if there’s no heat and the temperatures dip, it could pose a health risk, particularly to young children and the elderly.

Save Money – When the power goes out, that means the fridge no longer operates. Losing electricity for an extended period of time could easily result in spoiled food, which is like throwing money out the window. Likewise, if the power is going to be out for a while, staying in a hotel may be the best option, but that’s an expense you wouldn’t have otherwise incurred.

Prevent Damage – Freezing cold temps and no power can quickly lead to frozen pipes, which could burst and cause flooding within your home. Likewise, if the power goes out during a bad storm and there is flooding in your basement, if your sump pump isn’t operating, the damage could end up being quite extensive.

Insurance Credit – Many home owners’ insurance providers offer credits for loss mitigation. Because having a standby generator can help prevent things like frozen pipes and basement damage, it is an appliance that is typically viewed favorably by insurance companies. As such, this credit could lower your monthly premium, keeping more cash in your pocket.

If you’re interested in having a standby generator installed at your home, it’s important that you choose your contractor wisely – especially since the equipment will be linked in with your gas or propane line. The technicians at Wilson Brothers are experts in standby generator installation. Furthermore, as part of our commitment to delivering the best service possible to our customers, we are proud to partner with Generac, the #1 selling brand of home backup generators.

Contact us today for a free, no obligation quote.

For over 35 years, we have prioritized quality for our customers. From a minor repair to a total system replacement, you can trust that Wilson Brothers Heating and Air Conditioning, Inc appreciates your business and will treat you like family. We refuse to cut corners or skip steps. Our team is trained to do it right the first time! If you ever have questions, please do not hesitate to give us a call at 978-226-6895.